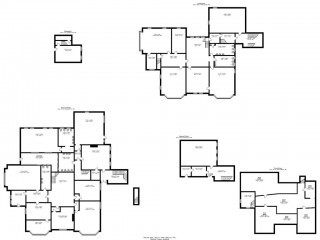 Ashfield Towers is believed to be one of the finest, late Victorian detached houses available within central Gosforth. It occupies a site of just over 1.4 acres and was built as a fine private residence for the successful academic and professional wealth of the North East of England, following the industrial revolution in the late 1880s.

The property was, for many years, occupied as a private residence and lived in by a local lawyer’s family with his children and eight staff. In the 1930s it lost its private residential use and has been utilised, in more recent decades, as offices for the National Coal Board and a junior house for Westfield Girl’s School until they vacated the property within the last 10 years.

The house is set back from Kenton Road, surrounded by 20th Century detached and semi detached houses, and with tall mature trees framing the beautiful gardens and grounds. It has a large tarmacadam driveway and courtyard with parking, as well as soft play areas to the rear and side of the building. The house itself has a fine gothic appearance and many architectural features, and this is reflected both externally and internally with beautiful window detailing, high ceilings, tremendous cornicing and a magnificent central staircase, which is the focal point of the property.

The house has a fabulous double storey coach house at the rear, which also creates a significant opportunity.

Our instruction is to sell this property, ideally as a private single dwelling, as it will create a magnificent home and fine, luxurious mansion of which there are others very discreetly situated within the central Gosforth area. The house has been structurally well cared for but shows extensive opportunity for major refurbishment to create such a beautiful home. We have been advised that Westfield School have stated that they will not oppose any planning applications for an extension to the eastern elevation of Ashfield Towers which faces onto the old playground area.

Ashfield Towers is one of the few and rare opportunities within the suburbs of Newcastle to create such a fabulous private house in such a perfect location within the heart of Gosforth.

All private and strictly confidential enquiries can be directed to Ashleigh Sundin, rare! From Sanderson Young on 0191 2233500 or ashleigh.sundin@sandersonyoung.co.uk. 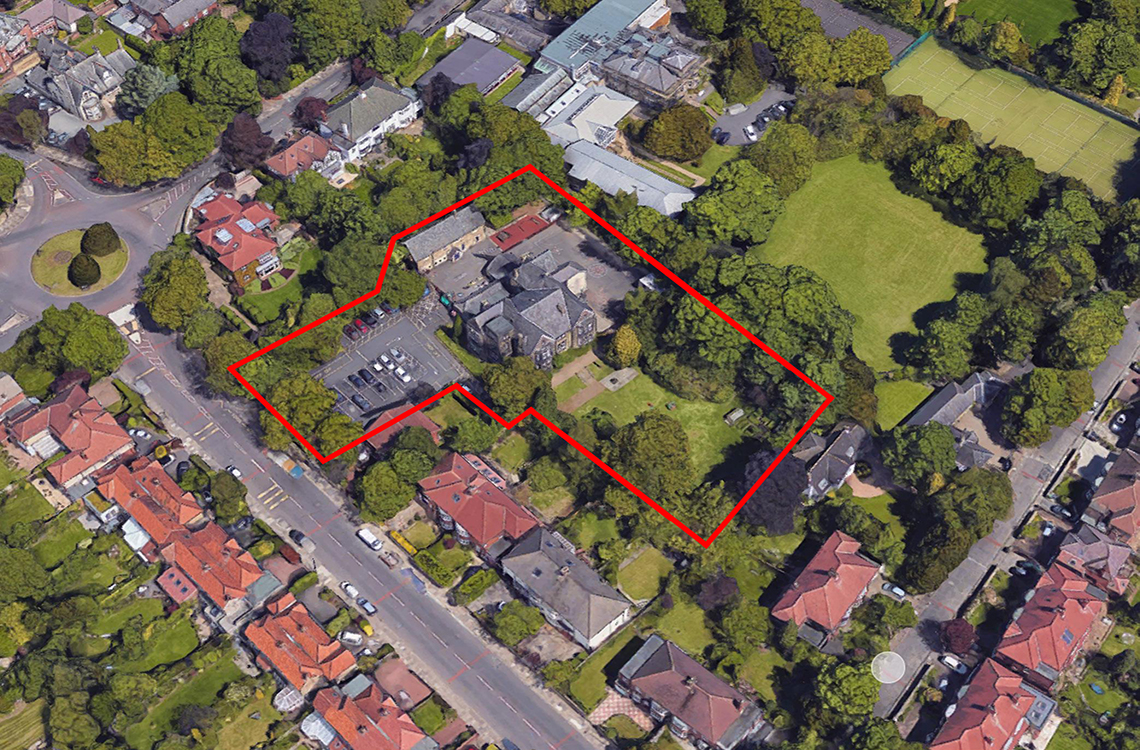 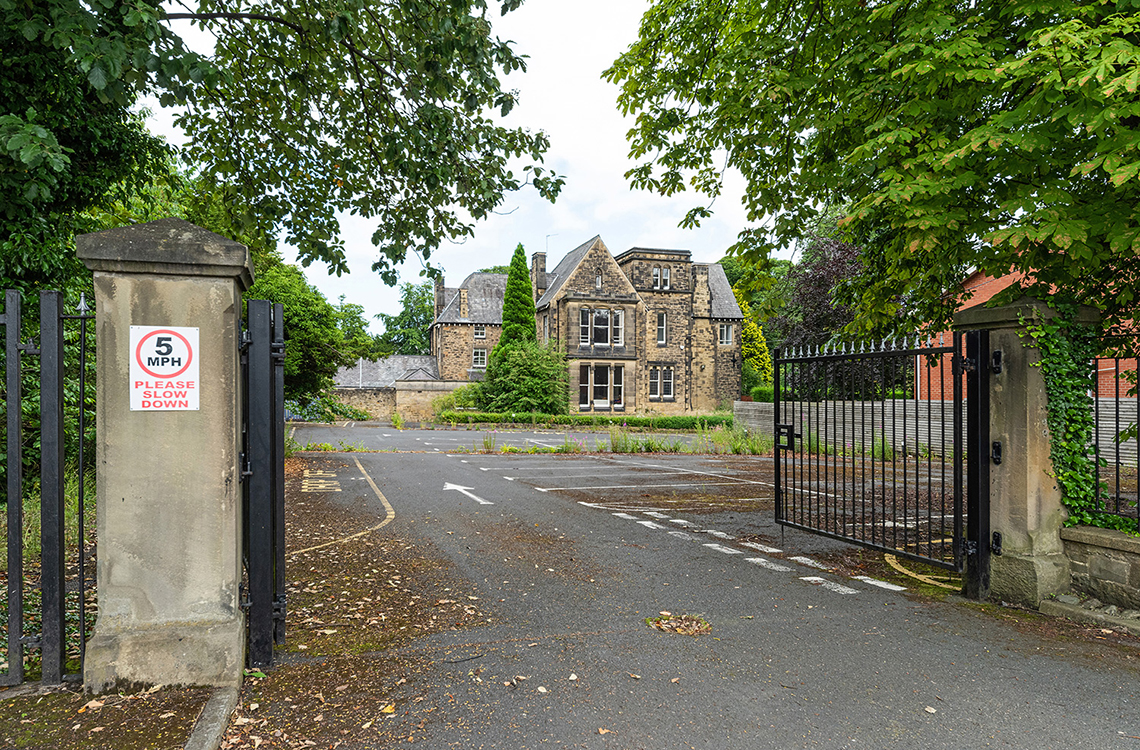 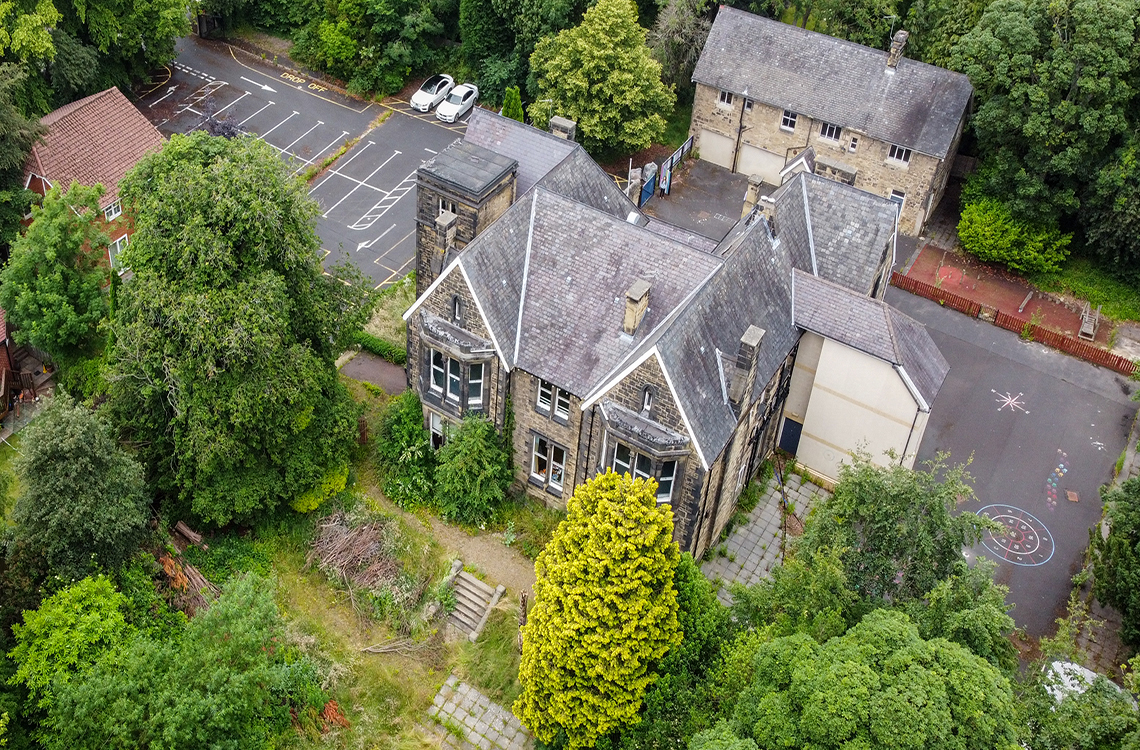 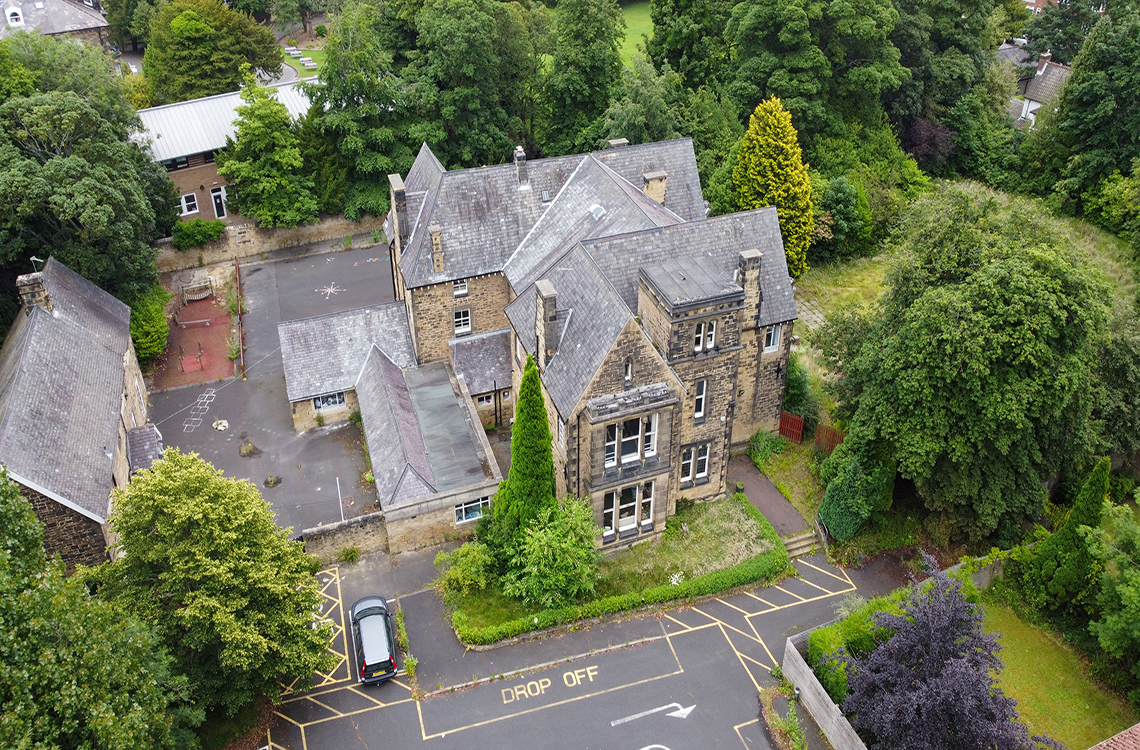 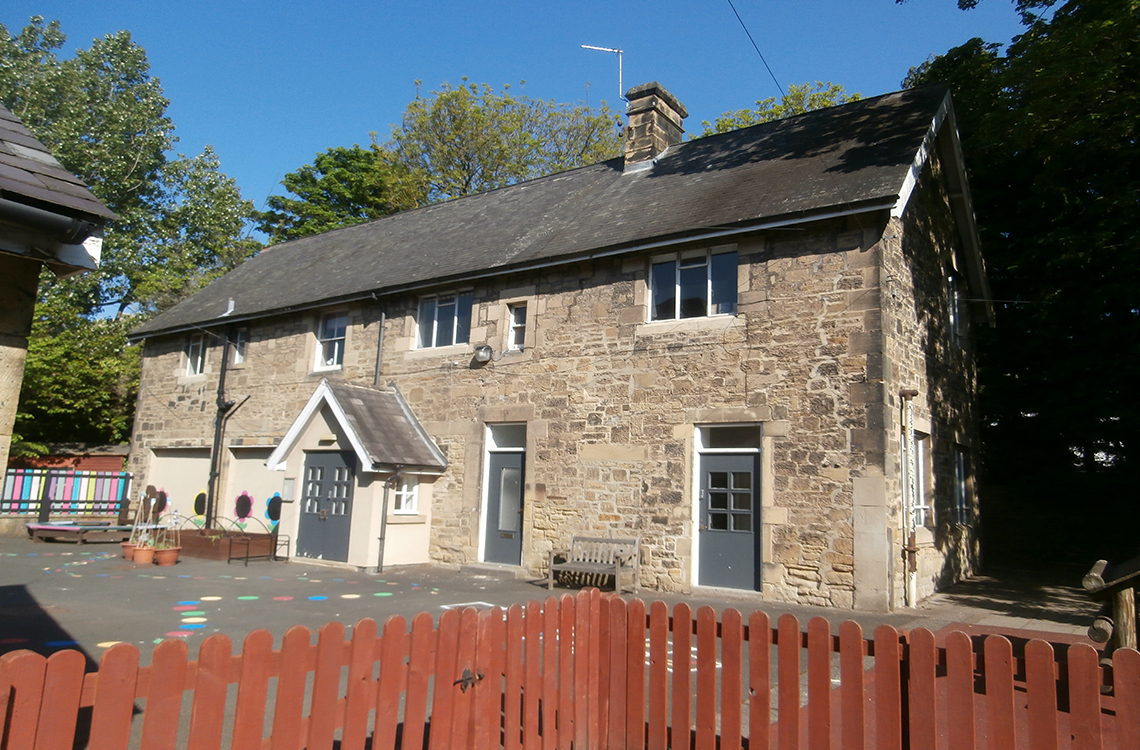 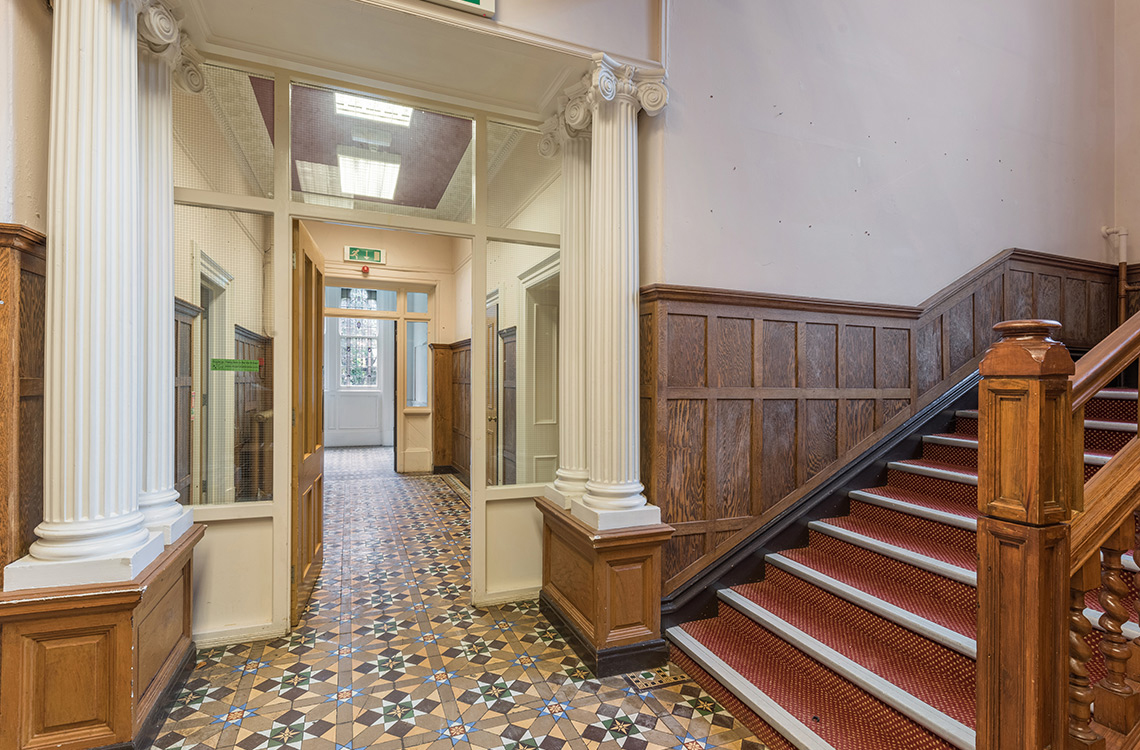 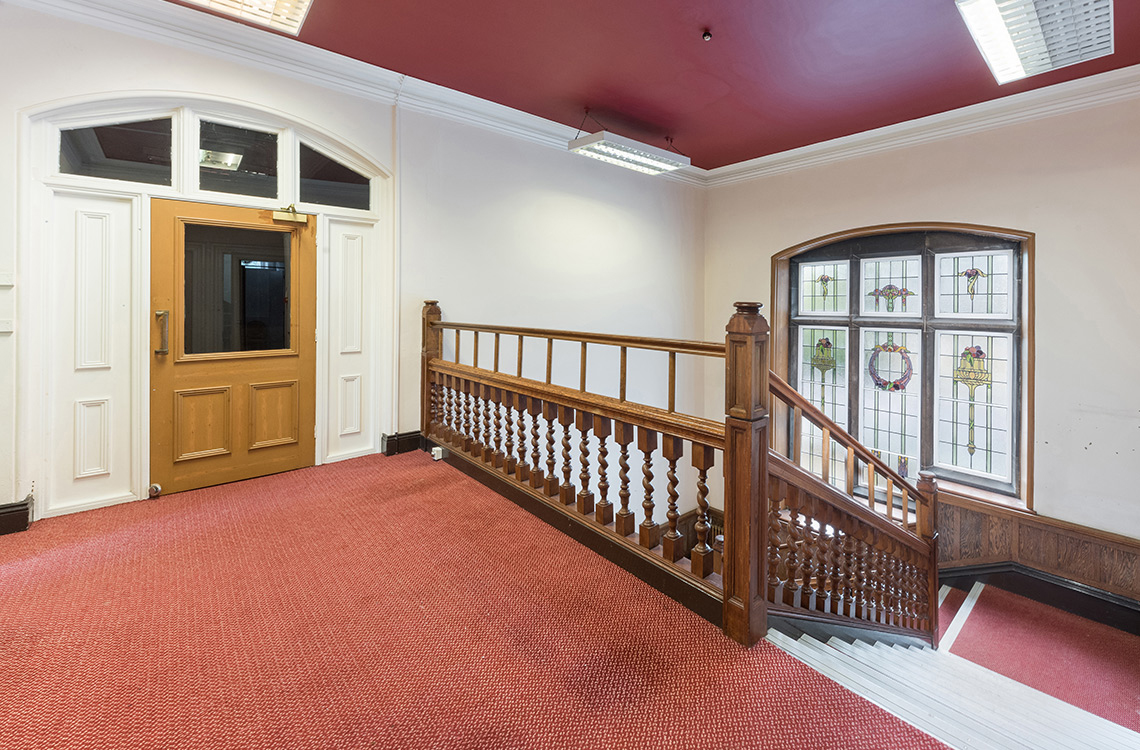 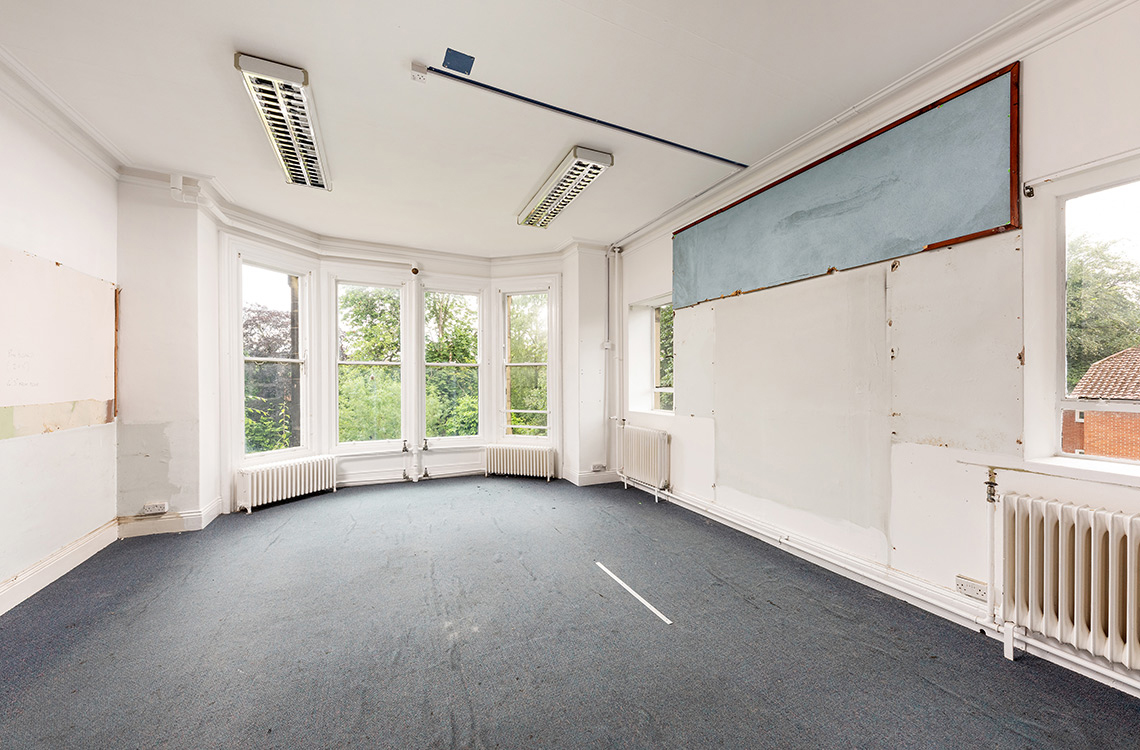 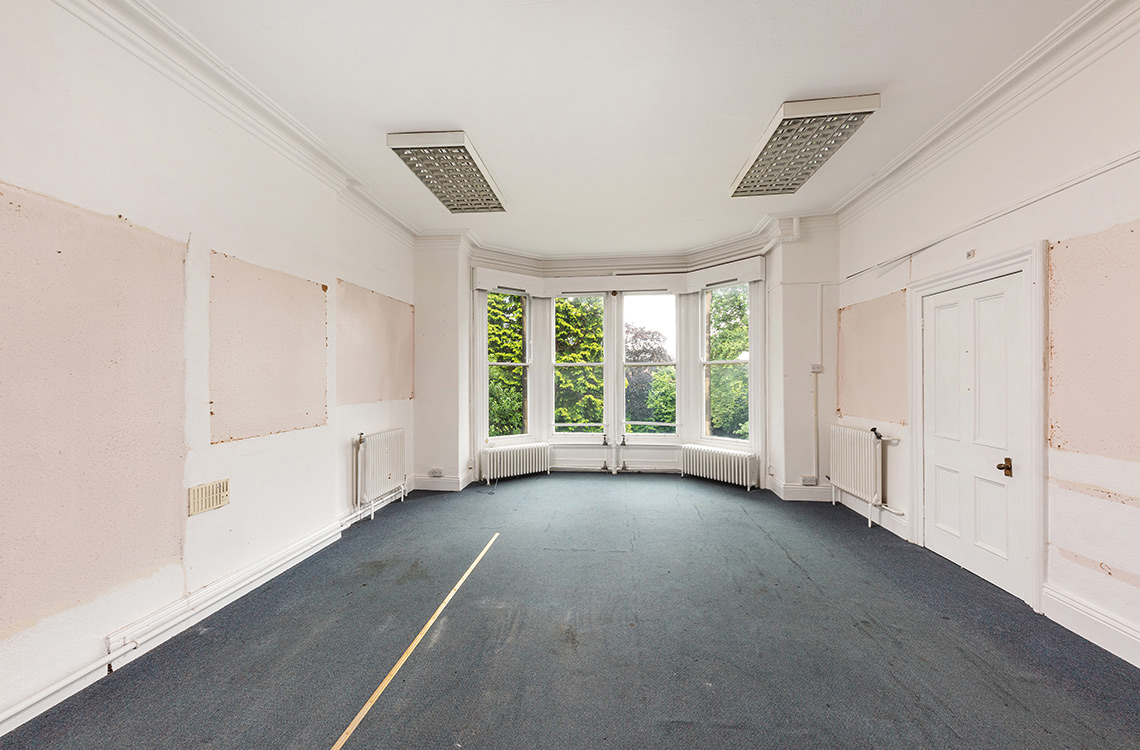 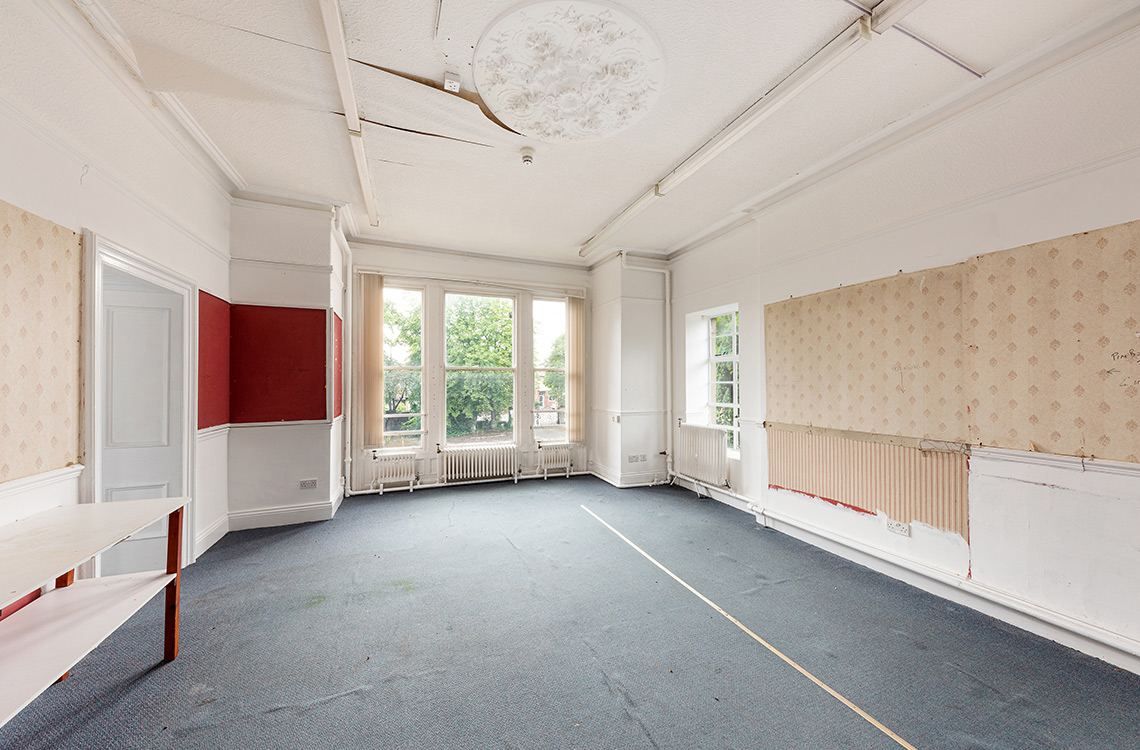 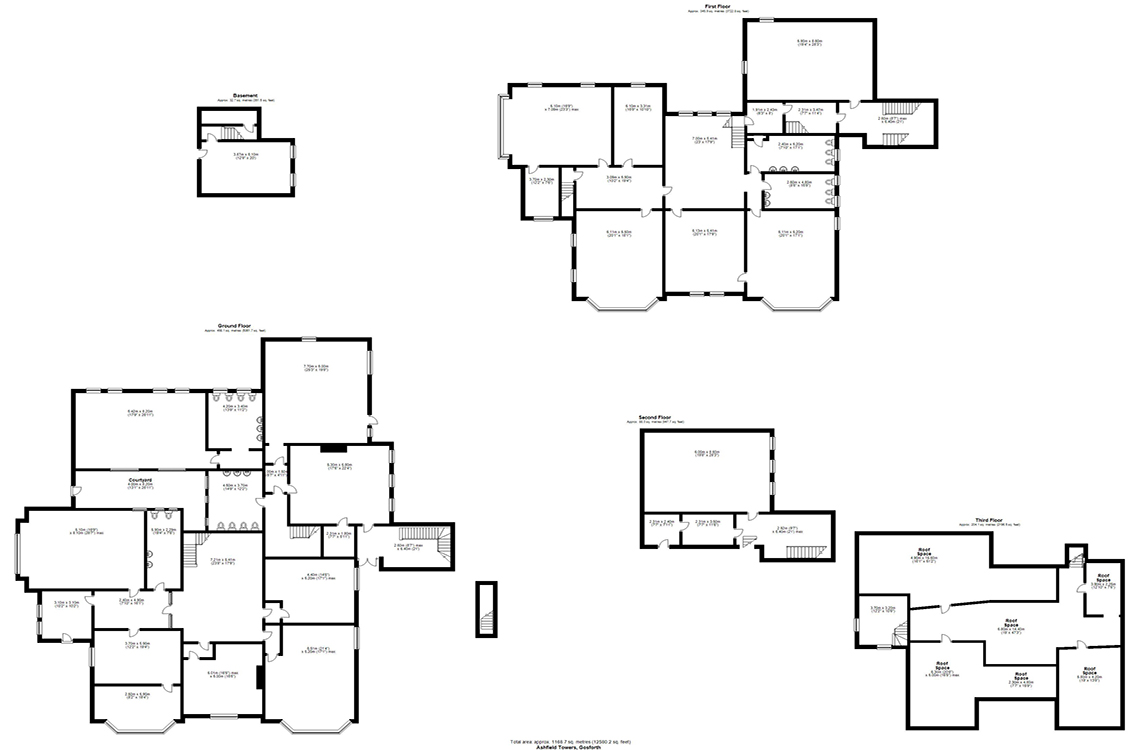 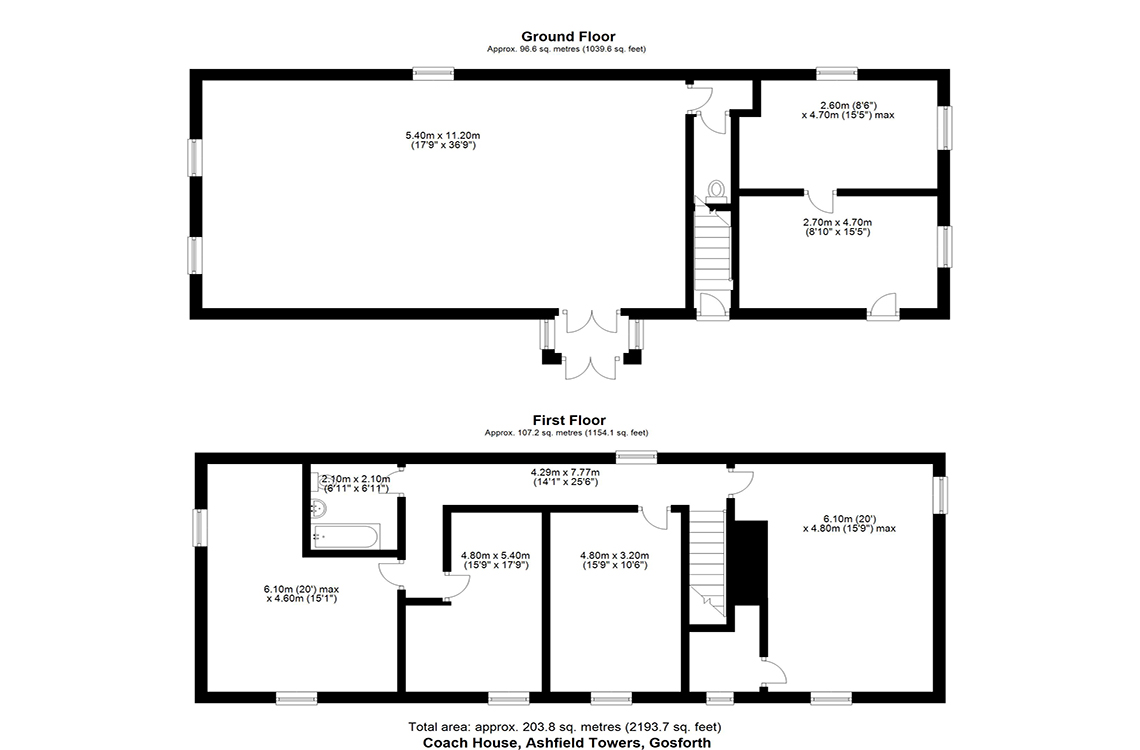 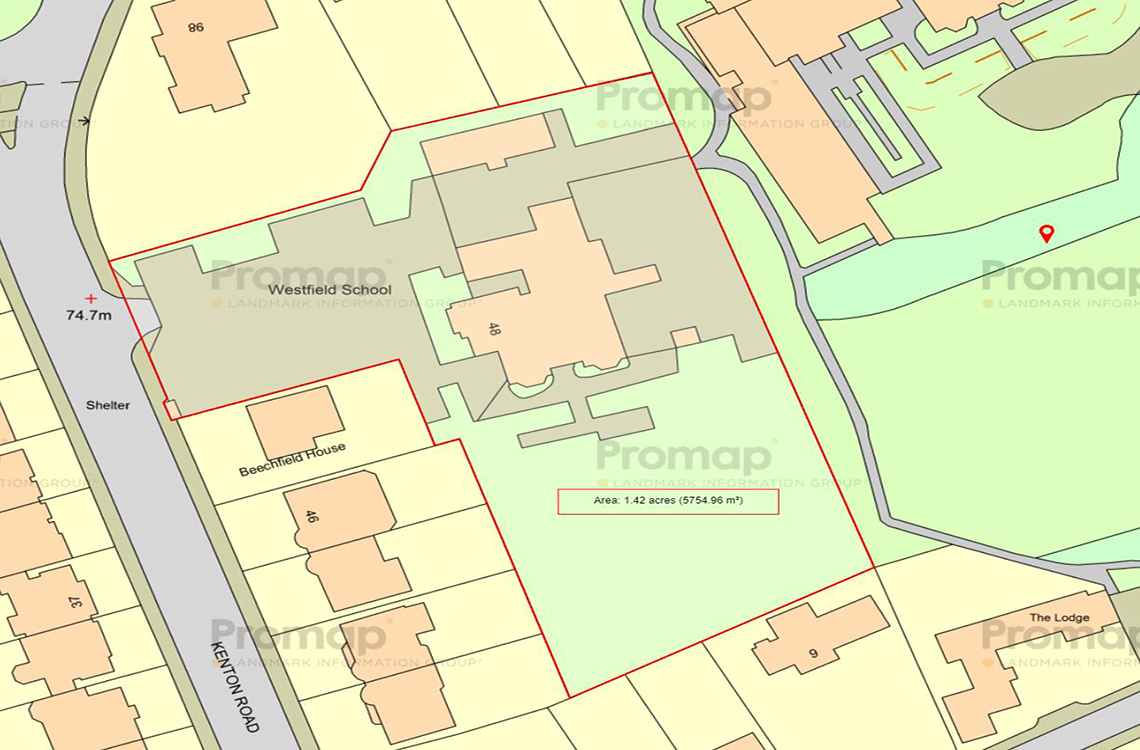 How much is your home worth?

Our expert valuers carry out many valuations every month, giving us intimate and unparalleled knowledge of the property values in your area. Enter your details below and a member of our team will be in touch to arrange your free valuation.